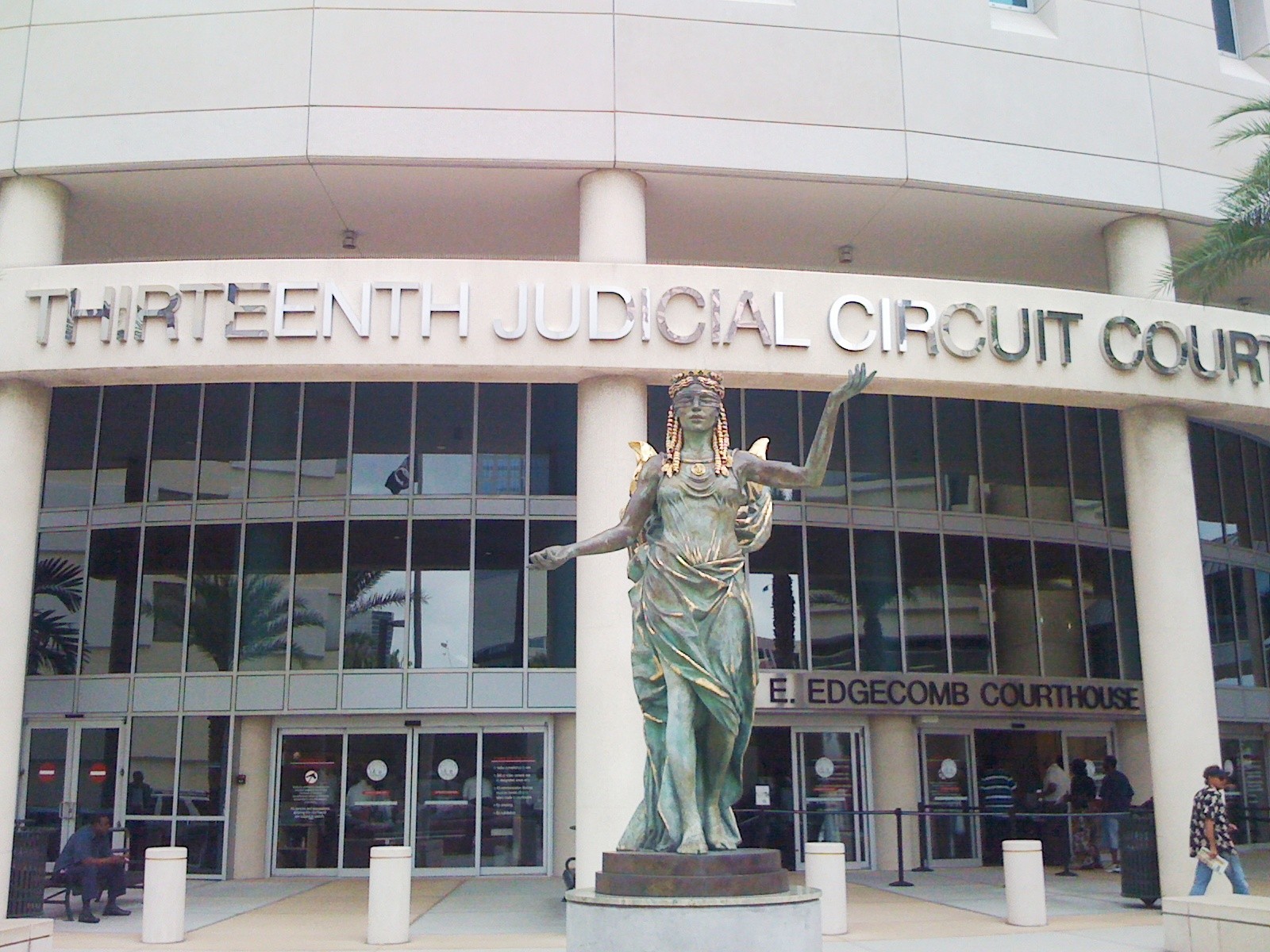 You may wonder what the lawyers do when we, as we say, “are in court”. We go to court to argue our client’s case and do our best to be on the winning side.

Some cases may take much effort and preparation. We are armed with legal authority to support our client’s case. We may be making just legal argument at a hearing or there may be evidence presented from witnesses or documents, such as in trials. Trials may be lengthy endeavors and jury trials require the most effort. A jury is picked, testimony and evidence is presented and a convincing legal argument must be made.

Going to court may be a brief hearing at the beginning of a case, it may attempt to conclude the case, or it may be after months of prior hearings, depositions and hours of preparation. Sometimes we know exactly what will happen. Sometimes we have no idea. Sometimes we are surprised by something completely unexpected.

When we go to court we do our best to present a winning argument for our clients. Preparation, legal knowledge and experience of attorneys, and their staff, are the keys to obtaining a favorable decision.