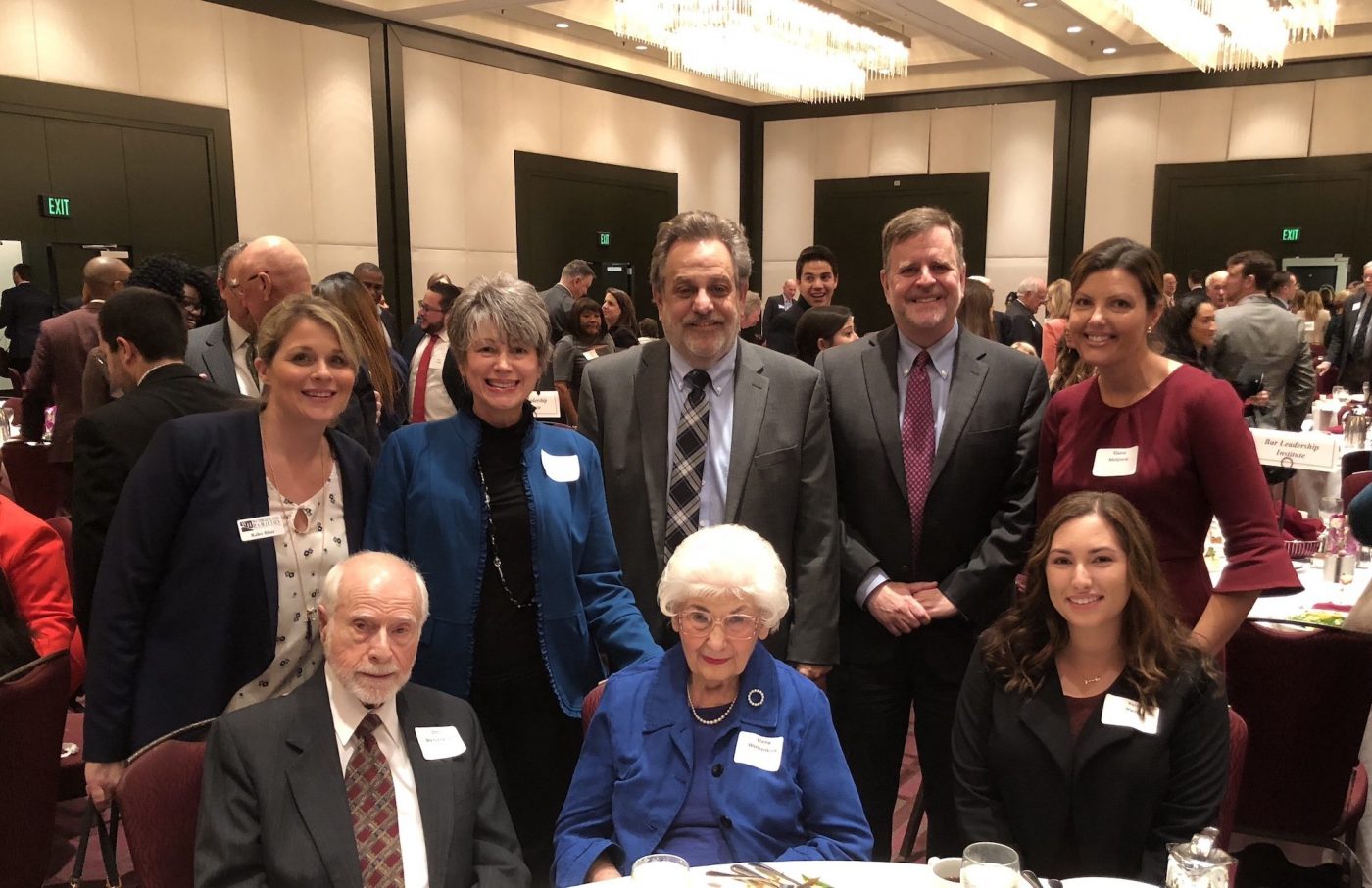 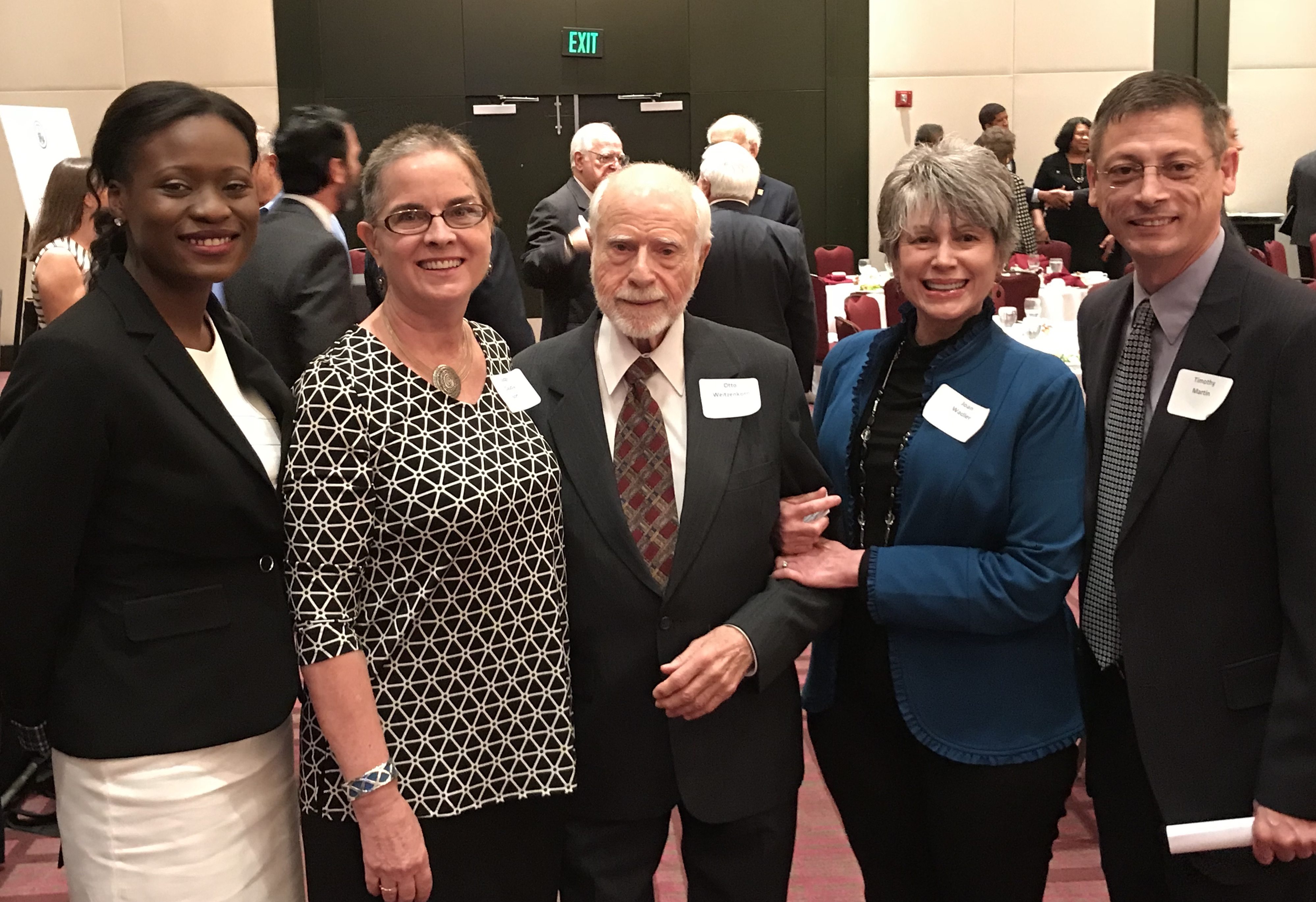 The topic of the Hillsborough County Bar Association Diversity membership Luncheon last month was Hate Crimes: Yesterday and Today. The presentation featured a speaker from the Florida Holocaust Museum as well as a special agent with the FBI Tampa Field Office. In addition, my father, Otto Weitzenkorn, was honored as a Holocaust Survivor/Refugee and excerpts from a video interview of my father were played for the attendees. The topic was timely and the speakers and video were interesting compelling.

My father, who will be 90 years old in May, was born in a small town in Germany in 1928. He lived there with his family until March of 1939 when the family was uprooted as a result of the extreme hate and violence inflicted on them, as well as millions of innocent people, simply because they were Jewish. During his short time as a child in Germany, my father was attacked verbally and physically by the Hitler Youth; his parents’ business was targeted and he was denied the privilege of attending school.

On November 9, 1938, my father heard the boots of the storm troopers stop at his family’s home. The family business was on the first floor and the residence was upstairs. A burning flare was thrown at my dad and he could see the Synagogue burning; the Nazis demolished the interior of the family business. My father learned that his father, Arnold Weitzenkorn, had been taken away….arrested. My grandfather was eventually taken to the Dachau Concentration Camp. This was KRISTALNACHT.

Fortunately, as a result of the strength and initiative of my grandmother, Frieda Weitzenkorn, the family had already taken the necessary steps to be permitted to come to the United States. My grandfather agreed to deed his property to a Nazi, and he was released from Dachau. In March 1939, the family came to the United States. They left many family members, including my dad’s 84 year old grandfather, behind. Thirty-three, (33) of those relatives, including my great-grandfather, were put to death in Concentration Camps.

This is an extremely abbreviated version of my dad’s story. To learn more about his life, click here.

I want to extend my sincere thanks to the Hillsborough County Bar Association for highlighting hate crimes. We must all do our part to make sure this never happens again.

Joan W. Wadler has been a member of the Florida Bar since 1991. Her practice concentrates on Collections and Commercial Litigation, Real Estate Litigation and Associations Law. She can be reached at (813) 676-9082 or JoanW@whhlaw.com

A very deserving recognition to a wonderful individual and family whom Dade City has had the honor and benefit of their citizenry for many, many years!!!