One Toke Over the Line – Smoking, Medical Marijuana and Fair Housing Laws 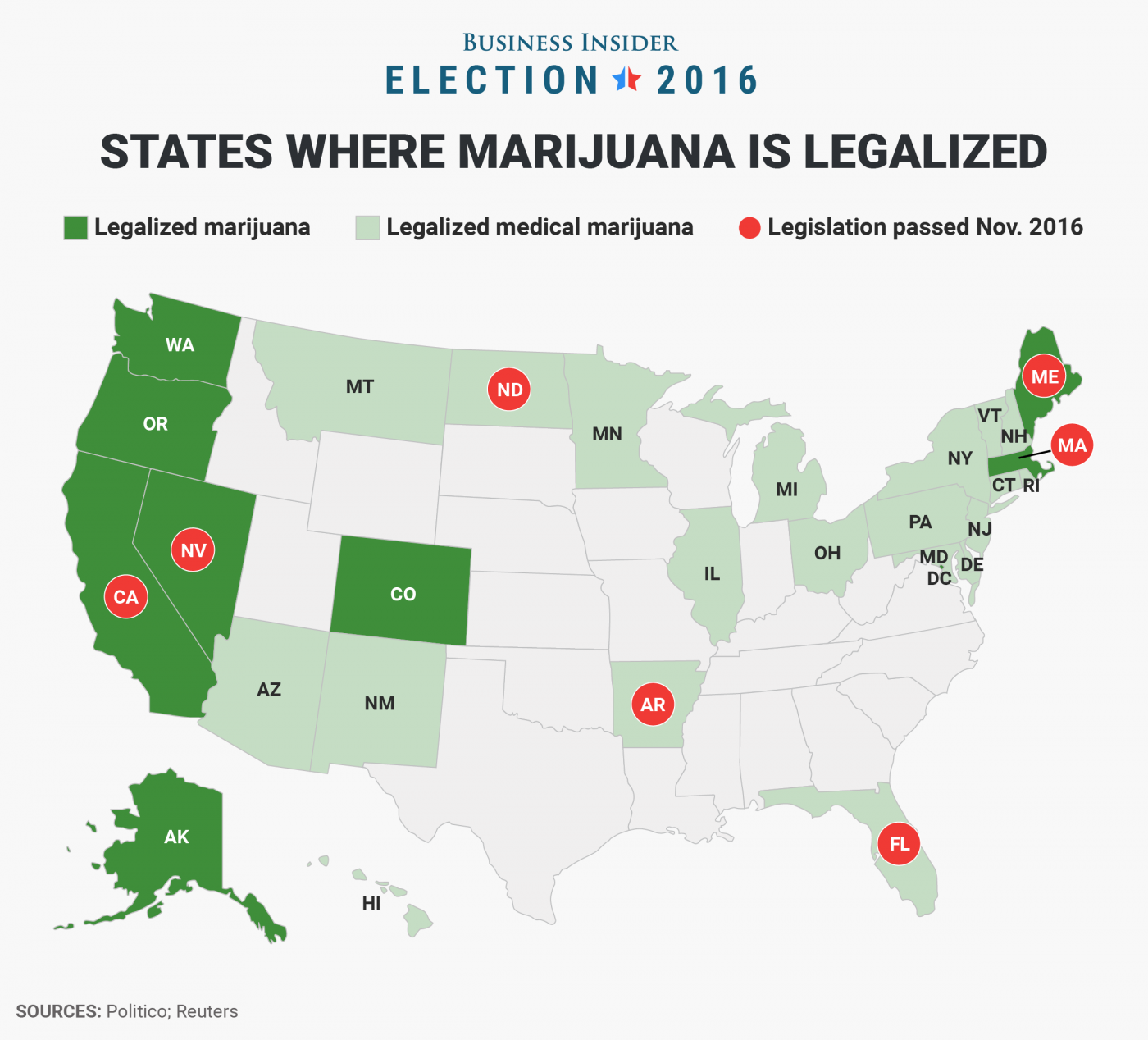 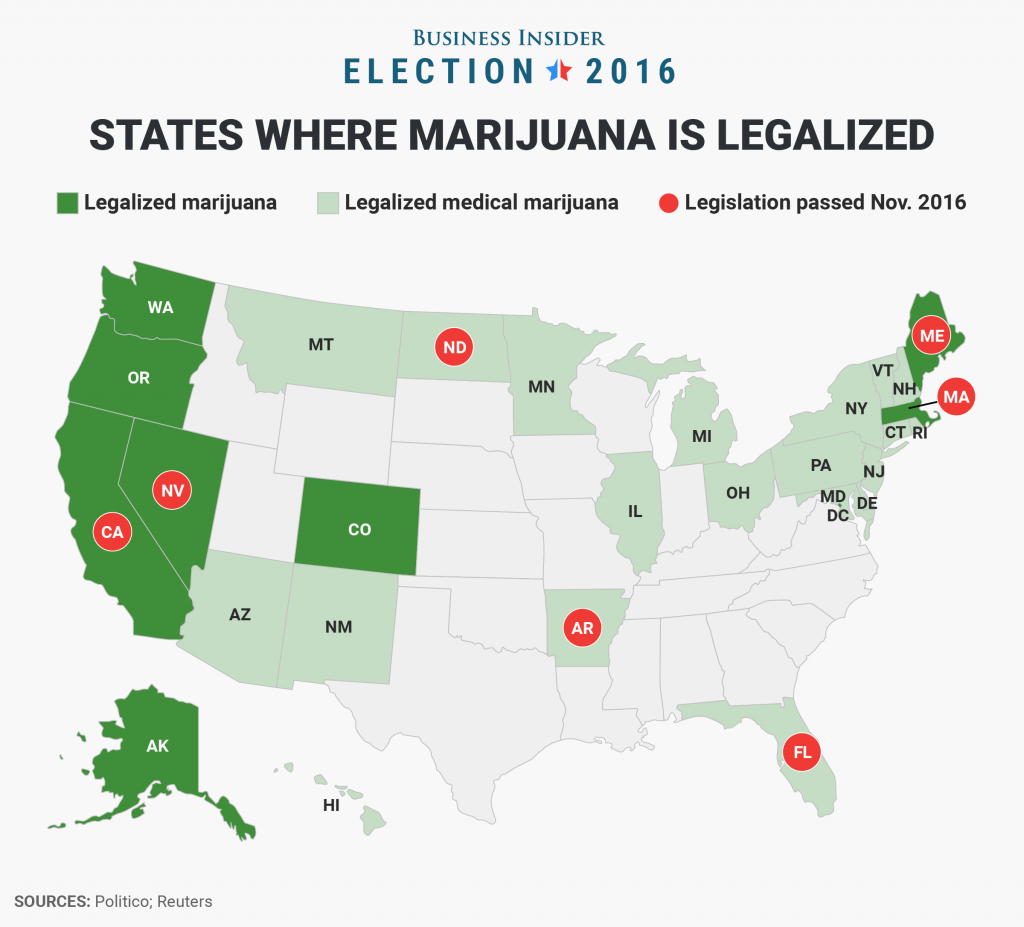 Medical marijuana can now be legally prescribed in Florida, and the legislature continues to struggle with regulation of dispensaries in the State. Meanwhile, prescriptions can be filled in other States, for edible medical marijuana as well as the processed plant materials. At this point, low-THC products (with less of the chemical that causes the “high”) and CBD (cannabidiol) cannabis oil are available in Florida.

Leaving aside the debate about the wisdom and benefits of medical and recreational marijuana use, let’s look at how medical marijuana will directly affect community associations.

Fair Housing Laws Related to Accommodation for a Handicap

The Fair Housing Laws require the community association to make a reasonable accommodation for a handicap. The marijuana law provides that medical marijuana can be prescribed for a debilitating medical condition, including cancer, epilepsy, glaucoma HIV, AIDS, post-traumatic stress disorder; ALS, Crohn’s Disease, Parkinson’s disease, Multiple Sclerosis, and the like. What can you do if a resident provides the requisite documentation from the physician connecting his disability to the prescription? There is no case law at this time, but I am concerned that the person claiming the disability would have some advantage with the enforcing agency when the fair housing complaint gets filed.

The impact of smoke and the potential for nuisance complaints are obviously focused on multi-family residences which are attached and/or in very close proximity. Single family homes on separate lots have fewer issues in this regard. Some associations have affirmatively banned any smoking on the common elements or common areas, including balconies and patios.

Smoking tobacco or marijuana within a unit has generally been okay, as long as there is no shared air
handling system or common vent through which the smoke can infiltrate the neighboring unit. Vaping of medical marijuana and ingesting the edibles is also an option for obtaining the benefits. But, the association could not require that a person use those methods and not smoke the full strength medical marijuana without running afoul of the fair housing laws. 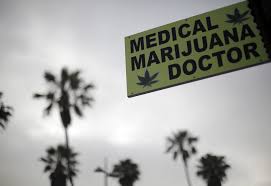 How do regulations against smoking on the balcony or patio, or elsewhere on the common elements or common area fit in? There are scientific studies about the detrimental effects of second hand tobacco smoke, and associations have limited tobacco smoking at the pool areas, and in the clubhouses. Some associations are considering or adopting prohibitions against smoking within the unit.

If the association bans smoking of prescribed medical marijuana on a limited common element or area, it will eventually result in pushback from the resident who has exclusive use rights in the patio or balcony. I guess we will have to wait for studies to determine the impact of second hand marijuana smoke (colloquially known as a “contact high”) on those in the vicinity.

We are dealing with emotional support animals in our communities, and there are rules which can be adopted regarding them, including leash requirements, picking up waste, and no animal can become a nuisance. At this point, associations will have to evaluate their smoking regulations to include medical marijuana, when it has been documented as an accommodation for a disability. And, we will have to wait for some clarification from the agencies which enforce the fair housing laws.

If your association has rules which prohibit smoking tobacco, before you adopt or enforce rules which regulate medical marijuana use, consult with your Association Attorney by phone (813) 676-9082 or email ellen@whhlaw.com.

Be safe and careful out there.