Our view on the Disbarment Recommendation by Judge Baird of Attorneys Adams, Diaco and Filthaut 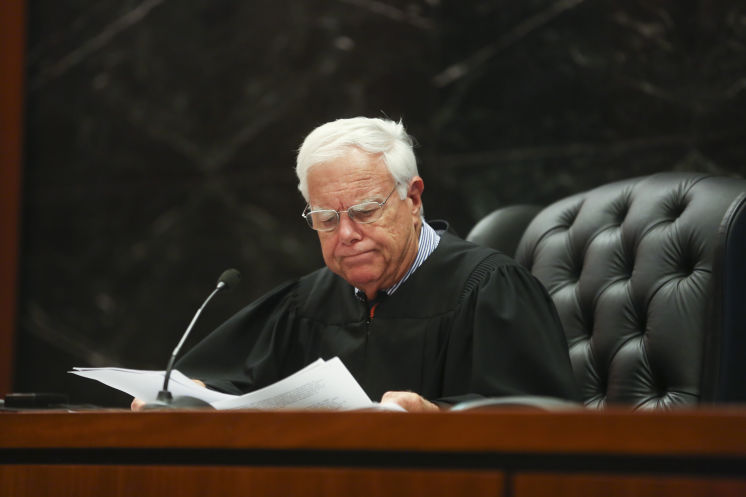 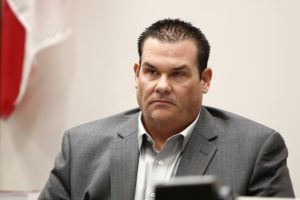 Many of you who are local to the Tampa Bay area may be following the story of three local attorneys, Adams, Diaco and Filthaut who were just recommended for permanent disbarment by Pinellas County Circuit Judge Baird.   These three attorneys represented Bubba the Love Sponge in a case again Todd “MJ” Schnitt during a 2013 defamation trial against Bubba by Clem.

During the defamation trial, Adams, Diaco and Filthaut allegedly conspired with a Tampa police officer to trap the attorney for Schnitt, C. Phillip Campbell, into a DUI. The court considering the disbarment of Adams, Diaco and Filthaut found the lawyers guilty of arranging Campbell’s DUI arrest to gain an advantage in a multimillion dollar case involving Bubba and Clem.

On August 27, Judge Baird in Pinellas County recommended that all three attorneys, Adams, Diaco and Filthaut be permanently disbarred. Often you will see a temporary disbarment of an attorney. Rarely do you see a permanent disbarment. Permanent disbarment (never again practicing law) is held as the ultimate sanction of an attorney by the Bar. The Court found all three attorney’s to have violated many of the rules that govern lawyers. These include engaging in conduct involving dishonesty, fraud or deceit and conduct prejudicial to the administration of justice.

Why is this ruling important? For lawyers, this shows the idea of being an “aggressive” attorney has its limits. As a profession, we have rules we have to follow. Having practiced for almost 25 years, I have seen many attorneys who make the practice of law miserable for other attorney’s and the judge by lacking basic courtesy, treading on the boundaries of honesty, or just misrepresenting something to the court.   On the other hand, a vast majority of lawyers still treat this as a profession to be respected.

For clients and the population as a whole, this ruling sends a message that the idea of being an “aggressive” lawyer has its boundaries. It further shows that as lawyers, we can police the profession to ensure that the rules of professionalism are followed.   These rules set the standard for what we have to do to zealously represent our clients. Above all, the rules that govern us as lawyers are not there as a suggestion or as something to get around or manipulate.   The Rules provide the framework for the honesty and integrity that all lawyers must follow.

Being a zealous advocate is always our purpose and goal within the boundaries of the law and the Rules that govern us as attorneys. We applaud the ruling of Judge Baird in ensuring that those lawyers who violate the rules of the Bar to the extent that occurred in this case are sanctioned with permanent disbarment.