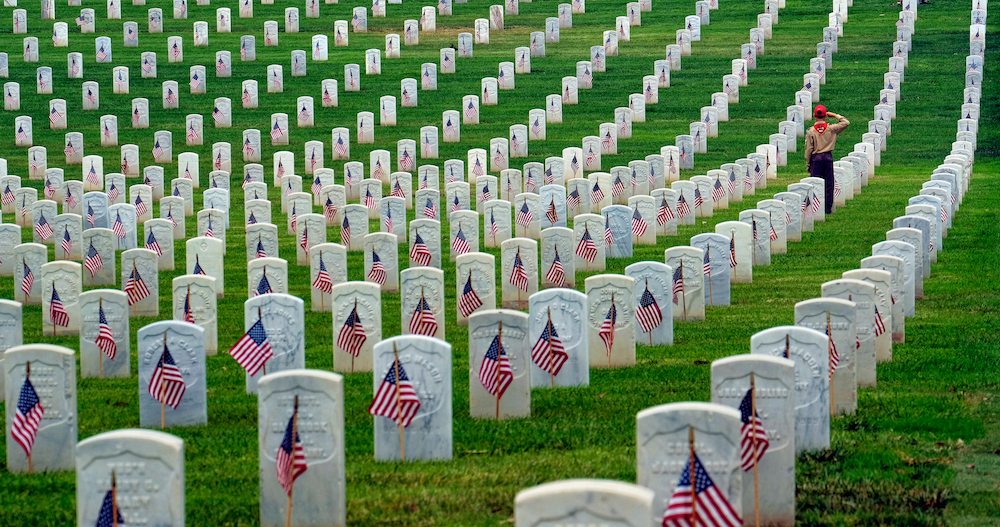 Memorial Day started after the American Civil war in the late 1860s. It was first called Decoration Day at Arlington National Cemetery by then General James Garfield.  General Garfield held the first Decoration Day in 1868 “Decorating” with flowers the graves of American Soldiers who died in the Civil War. It wasn’t until 1968, however, that the United States Congress passed the Uniform Monday Holiday Act which established Memorial Days as the last Monday in May. This change was effective as of 1971.

Although many towns claim to have celebrated the first Memorial Day, the U.S. Government only officially recognizes the town of Waterloo, New York as the official birthplace of Memorial Day. Check out their website here.

The attorneys and staff of Wetherington Hamilton, P.A. celebrate this Memorial Day with our families and friends and we thank all those who serve or who have served this great Nation.

Wetherington Hamilton founding attorney, Theodore J. Hamilton, has over 20 years of experience in handling real estate transactions and litigation. Attorney Hamilton has particular experience in matters involving complex litigation and complicated real estate matters having represented title insurance companies and individuals throughout the state of Florida. He can be reached by phone at (813) 676-9082 or via email at TJH@whhlaw.com.