Suing for Payment in Florida 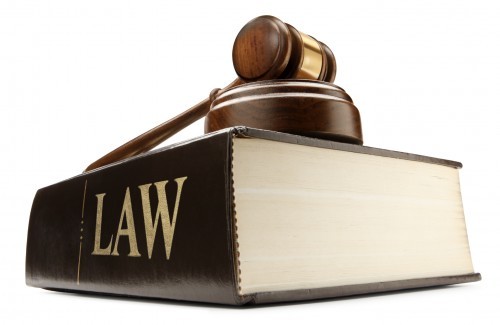 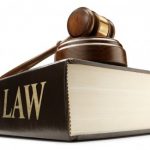 In the state courts of Florida, suing for payment can be done in three different jurisdictions – Small Claims, County Court, and Circuit Court.

The jurisdiction for Small Claims is now for amounts not exceeding $5,000.00 for the principal balance claimed. (Note: This does not include interest, costs, and attorney’s fees.) It is also important to note that there are separate Rules of Summary Procedure for Small Claims Court. County Court is for matters involving $5,0001.00 or not exceeding $15,000.00. The County Court judges are the same as the Small Claims judges; however, the procedures are different, as one follows the Rules of Civil Procedure. The jurisdiction for Circuit Court is for amounts exceeding $15,000.00.

Although the Florida Rules of Civil Procedure have several forms which may be simply used for suits for accounts stated, suits for open accounts, and suits on promissory notes, it is very simple to plead a cause of action in Florida.

You do not have to anticipate the defendant’s defenses in pleading a Complaint; however, you should act to avoid their defenses by giving sufficient notice of facts and attach all pertinent exhibits and reference the exhibits within the Complaint.

In the Small Claims Court, a Pretrial Summons is necessary to apprise the defendants of a date certain in which they shall appear for pretrial to answer the allegations of the Complaint. There is not the opportunity to file a response unless leave of court is given, and the defendant must simply appear to answer the claims made by the plaintiff. If the defendant is served and fails to appear, a default and judgment may be submitted against them without further notice.

In Florida, the County and Circuit Court summonses are the same among the counties. When a civil action begins, the summons is issued by the Clerk and delivered then to a process server or sheriff, of Plaintiff’s choosing. Service of process may be effectuated by an officer authorized by law to serve process, or as court-appointed “competent person” not interested in the action. Service of process must be made on a defendant within 120 days after an initial pleading is filed, unless good cause for failure to serve is established.

A Complaint has several important sections which put the defendant on “notice” of the claims made against him or her.

As an initial matter, the Complaint must disclose the correct name of the plaintiff. With respect to the naming of the defendant, the defendant should be properly named as either a corporation, partnership, sole proprietorship, or individual.

It is important to note that there are only certain places where you can file a lawsuit. The Florida Statutes outline that a defendant may be sued where the contract was signed, payment was made, or the defendant resides (or does business).

After suit is filed an service is obtained the case can be concluded in several ways. If the defendant fails to respond a default and default judgment can be obtained. If defendant responds but does not plead any defenses, a summary judgment may be obtained. If there a real defenses raised which present issues of fact or law, the case would proceed to trial and the court would rule in favor of one side or the other.