The Case of the Secret Lover – Buying Jewelry and Bad Credit 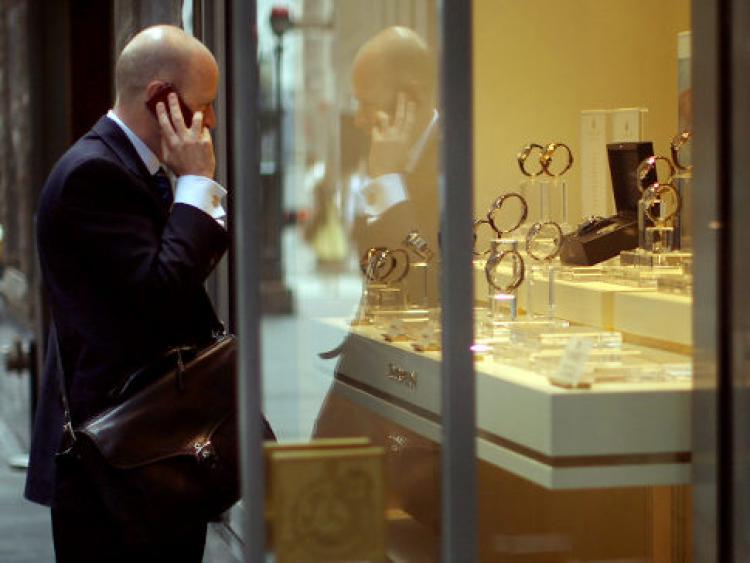 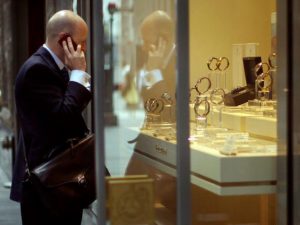 Many years ago I represented a local jewelry store. I sued a customer who owed them a substantial debt for jewelry purchases on credit. I sued the customer and obtained a judgment. I was unable to get the customer to respond but soon discovered he owned a new Lincoln Continental free and clear. I levied on the vehicle for my client and the sheriff took it from him. Shortly afterward I received a call from the customer’s son wondering why the jewelry store was taking his father’s car. I explained that he purchased jewelry on an application for credit. A short time later the son called me back and told me his father had a girlfriend on the side for many years and the jewelry was purchased for her. The father did not want anyone to know about this for obvious reasons and he used his girlfriend’s address on his credit application. Service of the lawsuit was made on him at the girlfriend’s address. In the state I was in at the time, a lawsuit could be served by regular mail, provided the mail was not returned by the post office. Apparently, by the time I filed suit the relationship with the girlfriend had gone sour and she accepted the mail but did not tell him about it. The family hired a lawyer who attempted to quash the service but the court ruled the service was good according to the state’s law.

The car was purchased with retirement benefits. His sons told me they could help him out to pay off the debt to my client, but they refused because he was “already in enough trouble”. The car was eventually sold by the sheriff with the proceeds going to pay my client’s debt. The father told me he “really loved that car”. So he not only lost his retirement benefits and the car he loved but he was now also in big trouble with his wife and family. I will let the reader think of the morale to this story as they are too numerous to list.