The Doctrine of Accord and Satisfaction 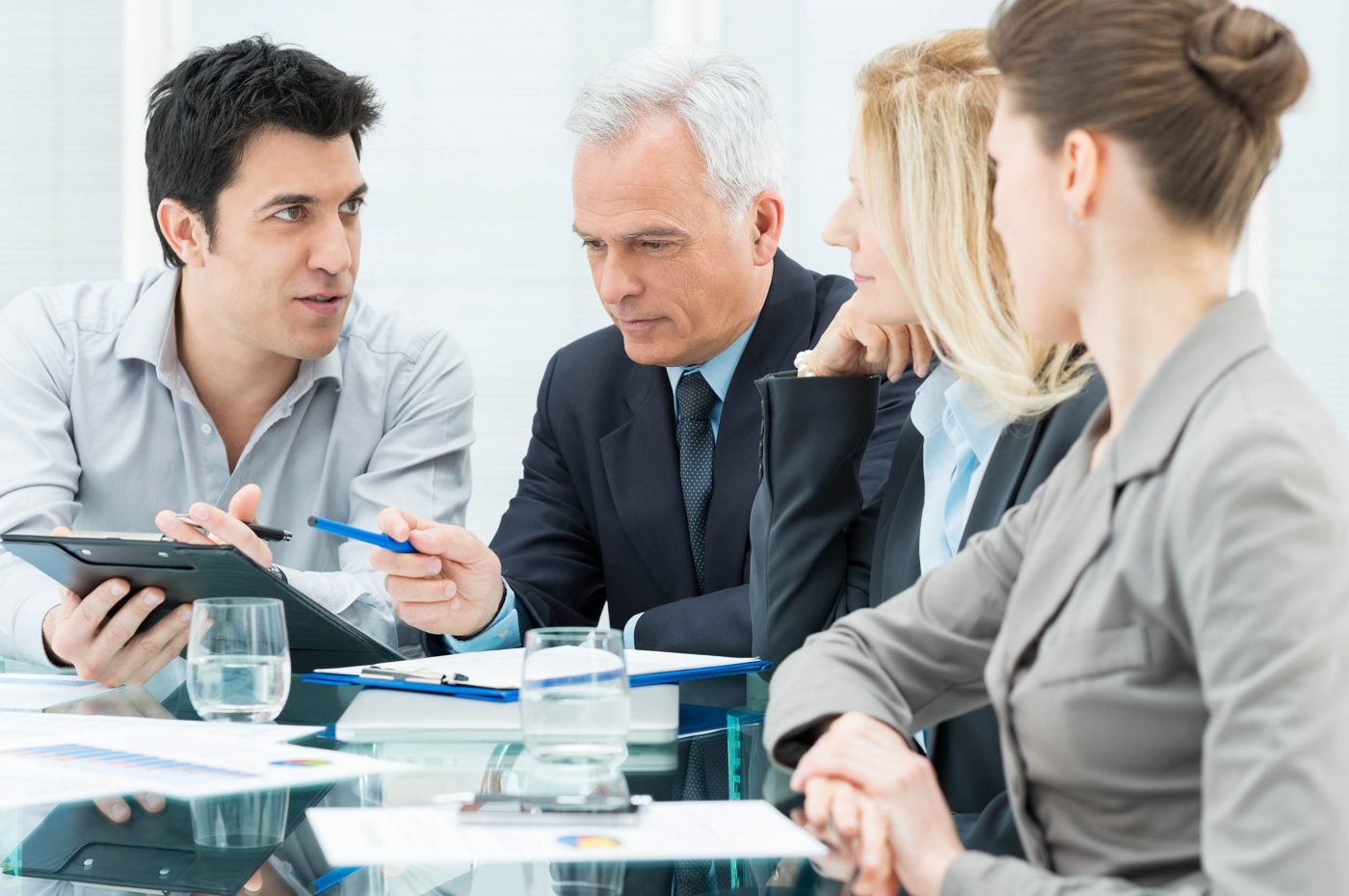 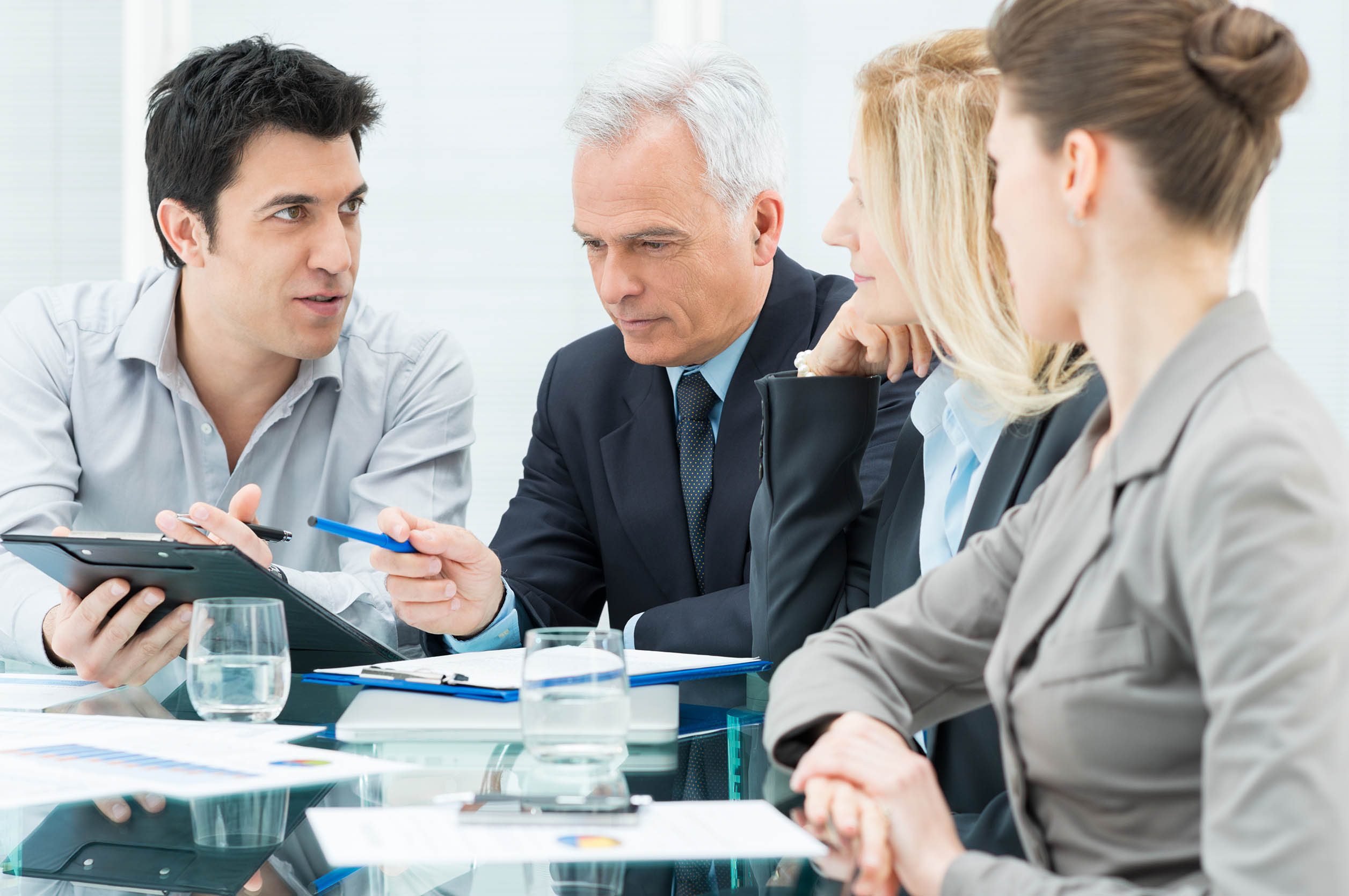 Should you or should you not accept a payment for less that the full amount owed when it is indicated to be for full payment? It is always best to not accept a check for less that the full amount owed if there is any chance that it can be interpreted as being accepted as settlement in full. However, if you do, it may not mean that the debt is indeed settled in full by acceptance of the check.

The doctrine of accord and satisfaction is, “the substitution of a new agreement between the parties in satisfaction of a former one.” Such a compromise will effectively relieve a debtor from the remaining obligation only if a separate agreement has been established between the two parties to the effect that the payment of less than the full amount of the original debt satisfies the obligation.

Although the doctrine of accord and satisfaction is a common law doctrine of contract law, it has been statutorily codified in Florida. Two separate statutes govern the application of this doctrine, depending on whether the debt in question is either disputed and unliquidated (an unknown amount) or undisputed and liquidated (a known amount).

One statute deals with accord and satisfaction by use of an instrument (a check) when a debt is either unliquidated or disputed as to the amount or existence of a debt. The statute sets forth that, “the claim is discharged if the person against whom the claim is asserted (the debtor) proves that the instrument or an accompanying written communication contained a conspicuous statement to the effect that the instrument was tendered as full satisfaction of the claim.” F.S.A. § 673.3111(2).   In contrast, the other statute deals with accord and satisfaction in the context of liquidated claims or claims that were not disputed by the parties. The statute provides that, “when the amount of any debt or obligation is liquidated (known), the parties may satisfy the debt by written instrument other than by endorsement on a check for less than the full amount due.” F.S.A. § 725.05. The plain language of the statute appears to prevent the satisfaction (full payment) of an undisputed debt by less than the amount due through a notation on an endorsed check stating that, “the check is payment in full.”

The key to determining whether partial payment of a debt acts as a satisfaction of the debt, is whether the tender of partial payment of the debt constitutes a binding contract that effectively supersedes the original debt obligation. The new contract can either be express or implied from the surrounding circumstances. With undisputed claims, a creditor’s act of depositing a check for less than the amount owed will not constitute an implied satisfaction of the original debt, even if, the check had been enclosed in a letter stating that it was tendered in full satisfaction of the debt, else to be returned, or if words of similar import had been written on the check. It has also been held that an endorsed check for less than the amount owed on the debt does not satisfy the obligation regardless of whether the endorsed check includes the condition that the amount, is a full and complete settlement, of the debt.

While there are protections in place for a creditor who accepts a check for less than the full amount without the intention that it is for settlement in full; it is risky as there may be an issue as to whether the debt is actually disputed or liquidated. Whenever you accept payment when it is indicated that it is for settlement or payment in full, you may have precluded your ability to recover the full amount owed. The attorneys at Wetherington Hamilton have experience representing creditors in many different situations. Please contact the author for more information.